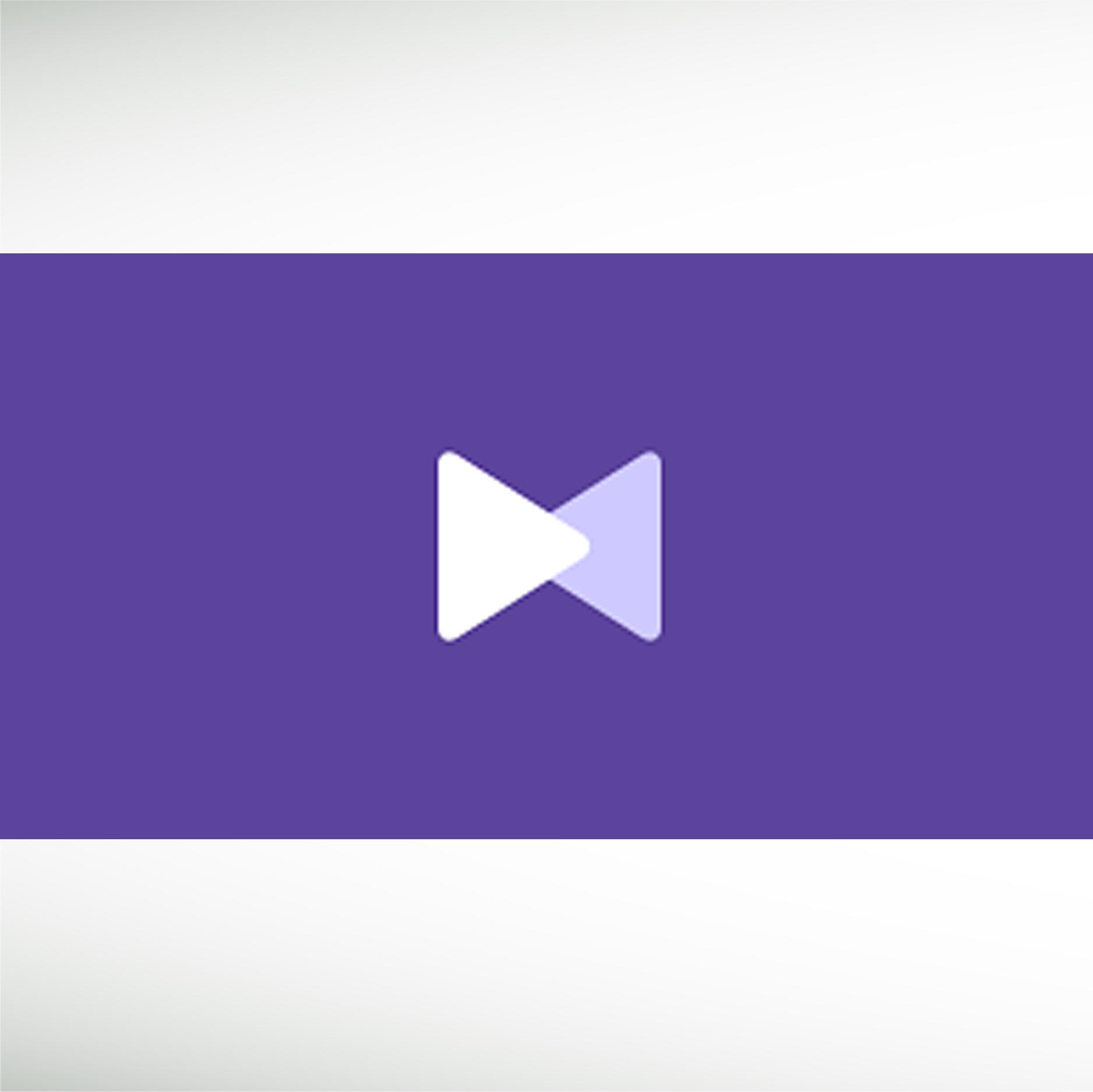 KMPlayer is a free media player that you can download on your Windows device...
Download
Report Link
Back to: Win Soft
Avira Antivirus Free DownloadWhatSender 6.2 Free Download

A free and powerful media player

KMPlayer is a free media player that you can download on your Windows device. It supports a range of file formats, including MKV, OGM, AAC, MP3, DVD, and more. With it, you can also enjoy high-definition videos in 4K, 8K, 3D and UHD. Adding subtitle files to movies and shows is also easy. In addition to this, the software offers various advanced features like high-speed mode, noise reduction, video and audio adjustment, and more.

Exclusively designed for Windows
KMPlayer, short for K-Multimedia Player, is a free and powerful video player that you can customise according to your unique preferences. The software supports several subtitle formats, playlists, images, audio files, CD images, videos, and more. It also lets users watch their favourite shows and movies in high-definition, such as 4K, 60FPS, 8K, 3D, and Ultra-HD.

The latest version of KMPlayer for PC has removed all advertisements from its interface, giving users access to a clean and reliable interface. It has also increased the playback speed so it can easily play high-definition videos on all computers. In addition to this, the media player has a large user following, all because it supports several file formats in a highly-customisable user interface.

What are the features of KMPlayer?
KMPlayer is considered a universal video player as it offers users a range of features and functions designed to help you watch videos, scroll through images, and play audio files. It is a program that most users rely on to play MKV files, Blu-ray content, 3D videos, and more. It also supports various subtitles file formats and lets users easily sync audio and video whenever there’s an issue.

When it comes to personalisation, the app doesn’t disappoint. Advanced users can easily configure the program with various decoders, themes, plugins, third-party extensions, and a software development kit. For beginners, the program offers default configuration options that work well for playing movies and shows.

In addition to this, the program comes with a download option that lets users access videos available on media sites. You can also use the application to play 3D movies and change various settings for an immersive viewing experience. KMPlayer APK includes tools to convert 2D videos into 3D and capture screenshots. The program is available in multiple languages and supports the use of VR technology.

What can you expect from the interface?
KMPlayer has a clean interface that is easy to work with and customise. It provides various icons for screen adjustment, volume control, and picture quality. It also features other functions such as Control Box, Capture, Screen Options, Scan, 3D Subtitles, and more. To configure the app, users can click on the ‘Preference’ window and make the required changes.

When it comes to image viewing, the KMPlayer features quick adjustment functions such as flip and rotate. It also lets users edit images by offering tools like brightness control, saturation, contrast, aspect ratio, and some effects. The app’s equaliser function can be customised to include presets and increase or decrease playback speed. Users can also create a markup and play a video on repeat.

Is KMPlayer safe to use?
KMPlayer is a popular and safe media player that you can download on your computer. With its help, you can play various types of media files and scroll through photographs. It also lets users make several adjustments so they can personalise the app to their requirements. However, the app does have high competition, and some of its popular alternatives are VLC Player, GOM Player, Potplayer, and AIMP.

A next-generation media player for Windows
KMPlayer is a popular and feature-rich media player available for download on Windows PCs. The software is easy to customise and offers various tools that render high-definition videos without any lags. The app also supports several file formats, media types, subtitle files and more. Once launched, you can use the app to view content from external sources, adjust picture quality, sync video and sound, and include plugins and extensions.