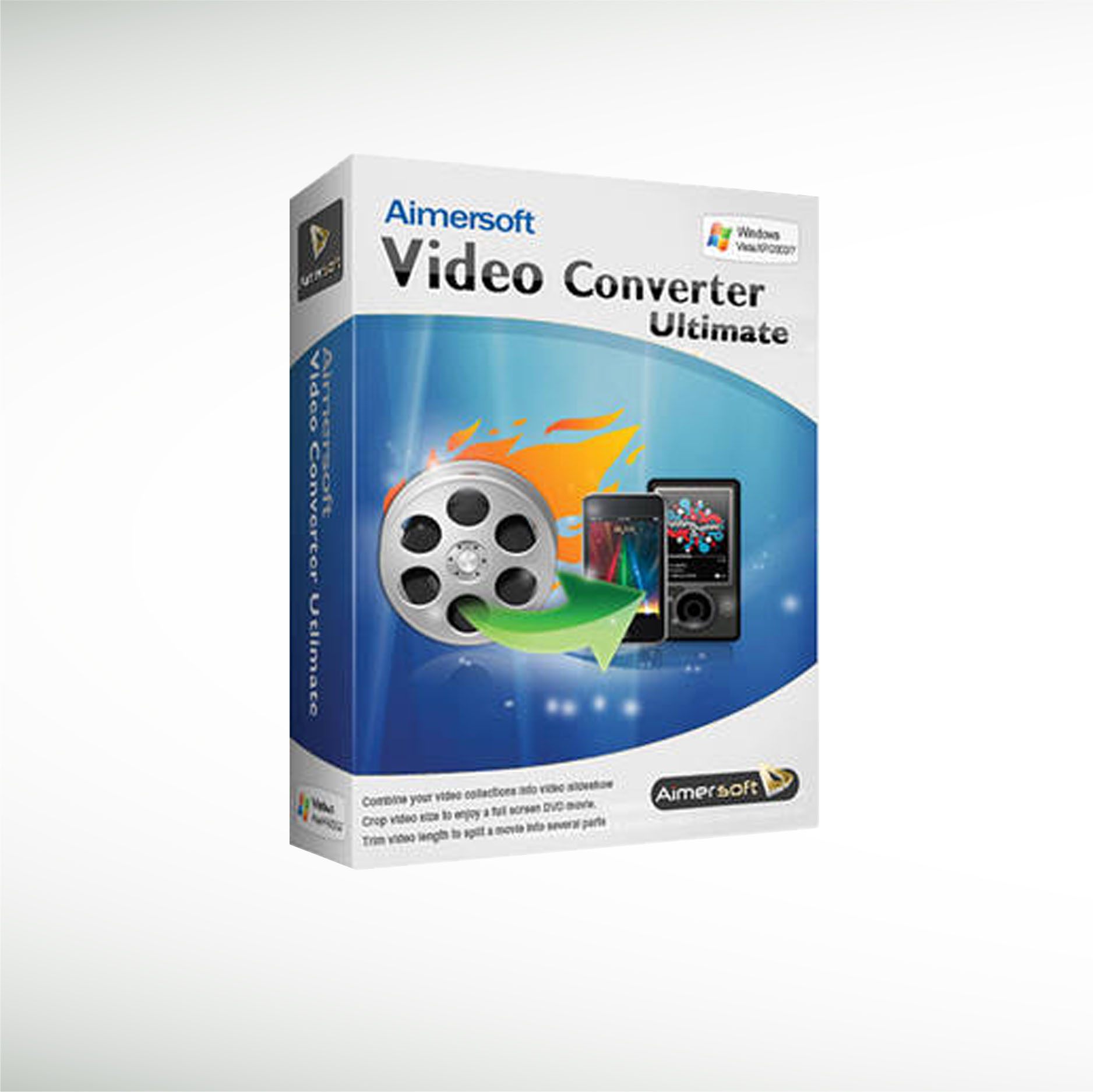 With this software, the user can easily convert video and audio between different media files such as AVi to MP4, MKV to MP4 and AVI to MPEG. It also supports multiple media devices such as iPad, iPod, Zune, iPhone, Apple TV, PSP, PS3, Blackberry, Xbox 360, Archos, Sandisk, iRiver, Motorola Droid/Cliq, Google Nexus One.

In addition, the user can easily do video editing process like clipping, cutting, splitting and merging of videos as well as save video screen shots quickly.

Overall, Aimersoft Video Converter Ultimate is handy and complete software for converting one format of file into other formats.

There are yet no reviews for this product.