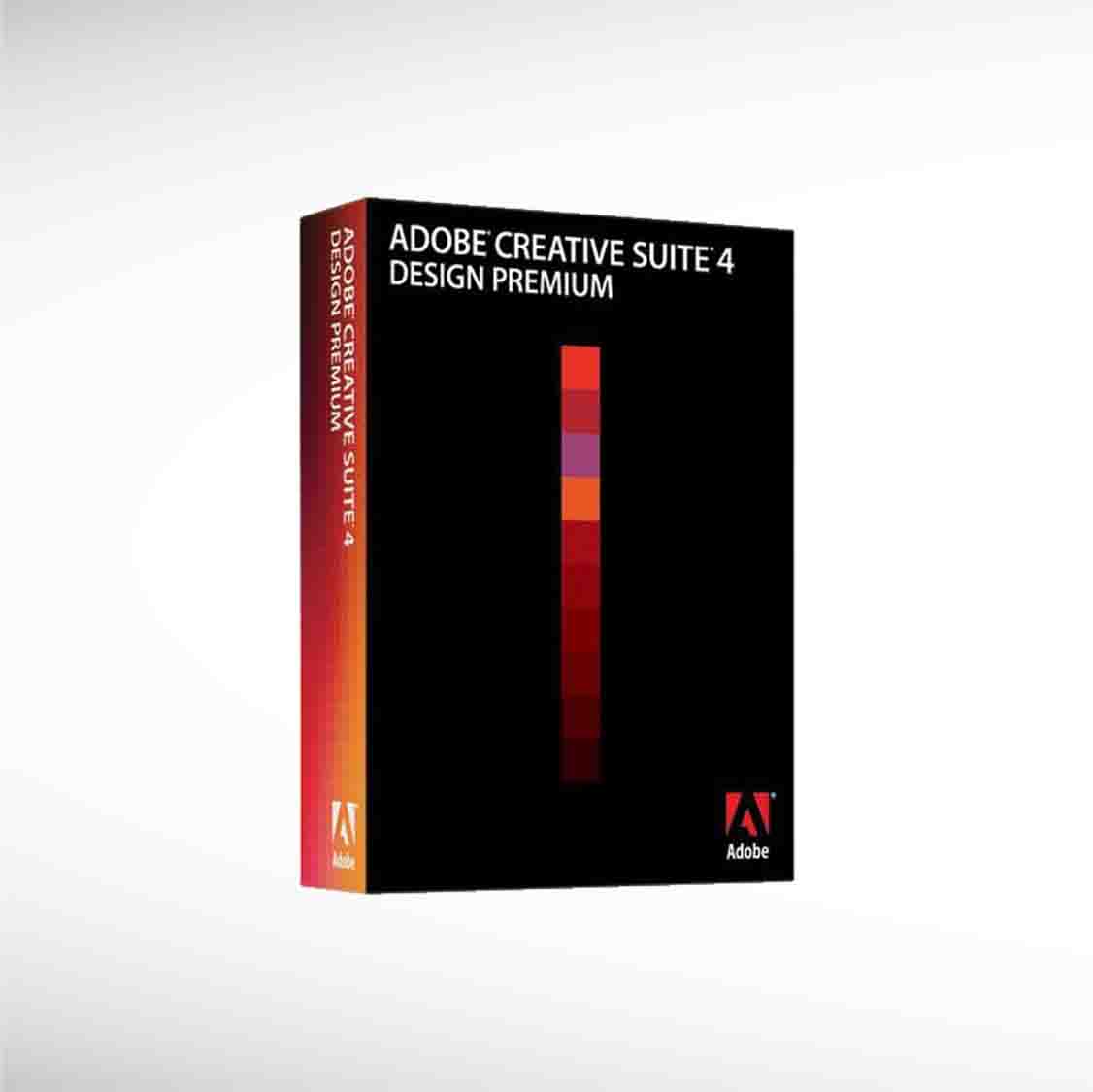 Adobe Master Collection is the biggest and best of the Adobe Creative Suite software bundles. It covers web design, graphics, Flash authoring, print media and video production/post-production. We use the Master Collection extensively at MediaCollege.com and we believe it is the best overall media productivity package available to the general market.

The Adobe CS4 Master Collection user interface
Like the face that launched a thousand ships, Adobe's production software—Photoshop, After Effects, Premiere, Flash, Dreamweaver, and all the rest—has launched and supported thousands of productions. For the last several versions, Adobe's software architects have been working to pull the diverse collection of applications into a visually and functionally unified whole suite, with data and media files able to flow easily from one app to another and back again. With Creative Suite Version 4, this collection of 18 programs has remarkable similarity of interface design, functionality, interoperability and integration, as well as the collective ability to do just about anything media-wise that you can imagine.

The applications in the Master Collection are (all in CS4 versions): Photoshop Extended, After Effects, Premiere Pro, Flash Professional, Fireworks, Encore, OnLo-cation, Illustrator, InDesign, Dreamweaver, Acrobat Pro, SoundBooth, Contribute, Bridge, Device Central, Dynamic Link, Media Player, and Version Cue. As one can tell, this combination covers virtually every medium; smaller, more media focused collections are also available. Needless to say, in-depth coverage of all these applications, or even the latest changes in each one, would consume way more space than we are permitted here (and for those details and minimum and suggested system requirements, head over to the Adobe Web site), so we will concentrate on Suite-wide functionality and improvements, as well as a few significant applica-tion-specific updates.

The Master Collection includes four application DVDs, a content DVD and a training DVD. It installs smoothly, and can be authorized on a maximum of two machines using Adobe's Internet authorization scheme. They've worked out the former kinks in this system, and it now works pretty much flawlessly.

One of the key features of the Creative Suite 4 is the way applications communicate, pass files back and forth, and move data. This sort of dynamic linking between applications is truly magical when all goes well, and it mostly does. There are many ways this can work, but here's one scenario: open a video file in Premiere Pro, send it to SoundBooth for audio work, then send it to Flash and Encore for online and DVD authoring. Changes applied to the media project at any point are reflected in the other applications as well. This method certainly beats working in one app, exporting, reopening, re-exporting, and so on, in terms of speed, disk space for storage of the multiple versions, and the ease of making adjustments at any point in the production path.

An important new feature in Premiere Pro is Speech Search. This tool turns spoken dialog into searchable text at the click of a button. What is created is not nec-essarily a word-for-word-perfect transcript; as in all such applications, accuracy depends heavily on the sonic quality and clarity of the original. Speech Search does provide a fairly solid way to make a searchable text file with timecode links to the video file. The resulting file provides an incredibly elegant way to make rough cuts in a long interview, or, exported to HTML, an online keyword searchable (and navigable) video site.

Most of my work is shooting and editing images and video for DVD, projection, broadcast and the Web. I've been using elements of the CS4 Master Collection on a daily basis for several months now and am sure that I've barely scratched the surface in terms of smoothing out my workflows and making the produc-tion process more efficient. I shoot with Sony's PMW-EX3 (tapeless to SxS cards), and while I've adapted to the file-based workflow, it still has its cumbersome and clunky aspects. For example, in tape-based workflows, I'd gotten used to being able to re-digitize previously captured material at full resolution when I was assembling the master version of the program. While Sony's free XDCAM Transfer software does a good job as the "front end" for logging and importing, the varied demands of a large documentary project I've been working on for a year and a half pushed me toward finding a more efficient solution. (The project involves providing numerous edits with different content and in different formats.) Premiere Pro is able to import and edit the XDCAM EX footage natively and export XML to my editing app (Media 100) in any resolution I need. Using Premiere Pro as the front end saved me a lot of time and searching, much disk space, and has provided a great way for simplifying the organization of more than 60 hours of interview material. It also gave me a way to make the material available to the writers via a simple Web site, and in searchable form.

Taking After Effects as an example of the numerous changes and overhauls made to all CS4 components (as it's one of the applications I use most often), there have been a number of significant changes since even the CS3 version. The first and most noticeable is redesign of the user interface—which is still highly customizable—to bring it more in line with the other UIs in the Suite, making it more compact and darker and in general easier to read and use. RED-CODE media is now supported for use inside After Effects. XML is now also fully integrated into the After Effects workflow, making interchange with applica-tions outside the suite much easier and more reliable. 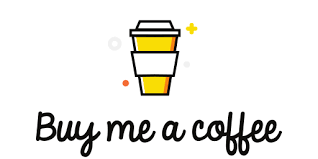